Tensions between law enforcement agencies are hardly new and hardly news, but so few agencies have a viral video to blame for the grudge-match.

A dashboard camera on FHP Trooper’s patrol car documented a turnpike traffic stop Oct. 11th last year where Miami Police Officer Fausto Lopez was written a ticket for reckless driving. What has always been understood as an unwritten rule between cops, Trooper Watts dared to violate by drawing a weapon on Officer Lopez, handcuffing him before finally writing him a ticket.

The 45-minute video recorded the exchange between the two officers, which five minutes of pursuing Lopez’s patrol car and inevitably being cuffed and detained by Watts.

According to Watts’ report, the incident occurred in the mid-morning near the Hollywood exit, heading southbound. Watts claimed that Lopez passed her while weaving through traffic at a speed over 120 mph, off camera for much of the pursuit due to travelling at such a high speed. Watts eventually nears Lopez, engaging her sirens and lights for nearly two minutes before he finally pulled over. Lopez’s attorney, Bill Matthewman, asserts his client assumed he was in the way and not being hailed to pull over.

Although polite throughout the incident, Watts orders Lopez out of the car by gunpoint before cuffing him. “Honestly, the handcuffs are not necessary, ma’am. I’m a police officer. I would never handcuff you. Ever,” Lopez is heard saying to Watts. Not long after, another FHP patrol car arrives on the scene to which Lopez is escorted and spends inside the vehicle for a few minutes. Meanwhile, Trooper Watts can be heard informing her supervisor that Lopez was detained, but not arrested. After the conversation, Lopez is removed from the patrol car and cuffs, escorted back to his car and cited with a ticket for reckless driving.

The Miami Herald reported that Matthewman said his client will plead not guilty. “Maybe he was going too fast. To me, this has been blown out of proportion. “

Perhaps no more so than on the internet where Law Enforcement message boards have been heating up with threats and insults, many aimed at Watts, but even more lobbed back-and-forth between the two agencies. Many Miami Officers, livid over Lopez’s treatment, vowed retaliation while FHP troopers backed up Watts. It is no mystery or surprise to anyone that law enforcement agencies extend each other privileged treatment that would be impossible for the average citizen. No one denies that officers of all agencies routinely put their lives on the line for the community, but the question remains if they are entitled to special treatment. Officers know the law, enforce the law and should know better than anyone that they are never above it. 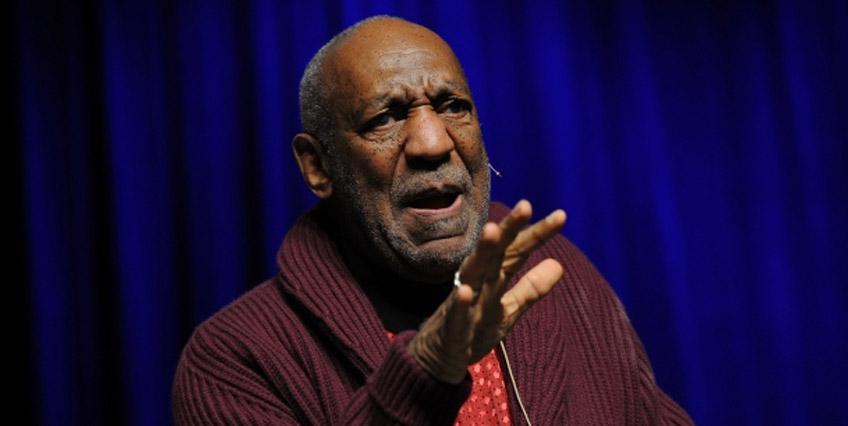 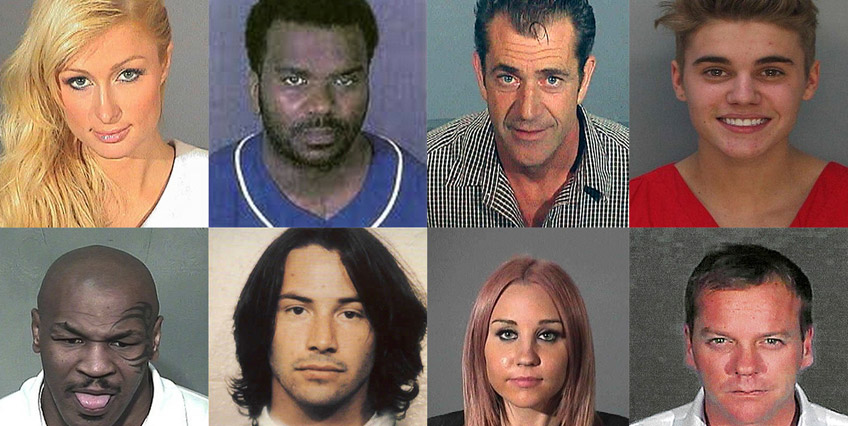 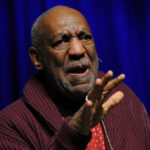 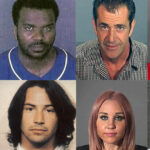 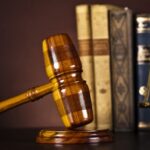