Kaufman Legal Group is always on your side, ​even w​hen it feels like the weight of the world is against you.

Our legal services make a difference, when your liberty is at stake.

Being arrested is not the end of the story, it is the beginning. Let us tell your story so it gets heard by the people that matter.

Battle-tested and experienced. Trust US to fight for you.

Jason Kaufman​ is not your typical lawyer. He takes your case personally – which is a big factor in why he is trusted by his clients and their considerable ​success stories​. Jason and his team consider it an honor to fight for people who are entangled in our criminal justice system whether it is due to an addiction, poor choices, or unfortunate unforeseen circumstances 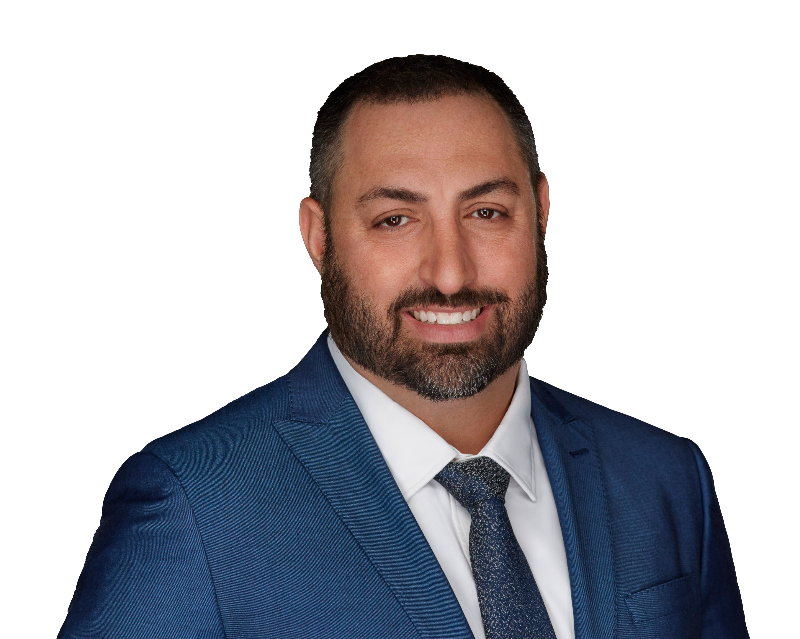 We are your first call 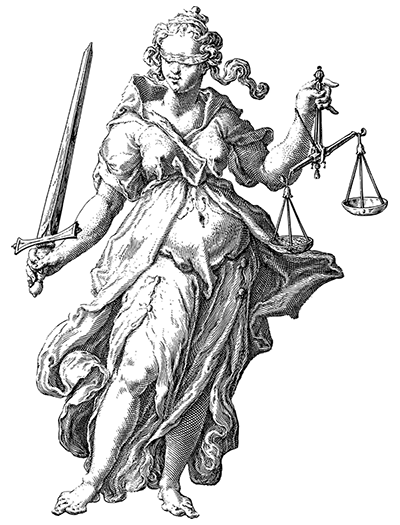 No one should go through the trauma of being arrested and charged without a strong legal advocate to guide them. Kaufman Legal Group is an ​award-winning (established, reputable)​ criminal defense law firm that is here to help with:

Legal consulting is a free phone call away.
Call Kaufman Legal Group 24/7 at 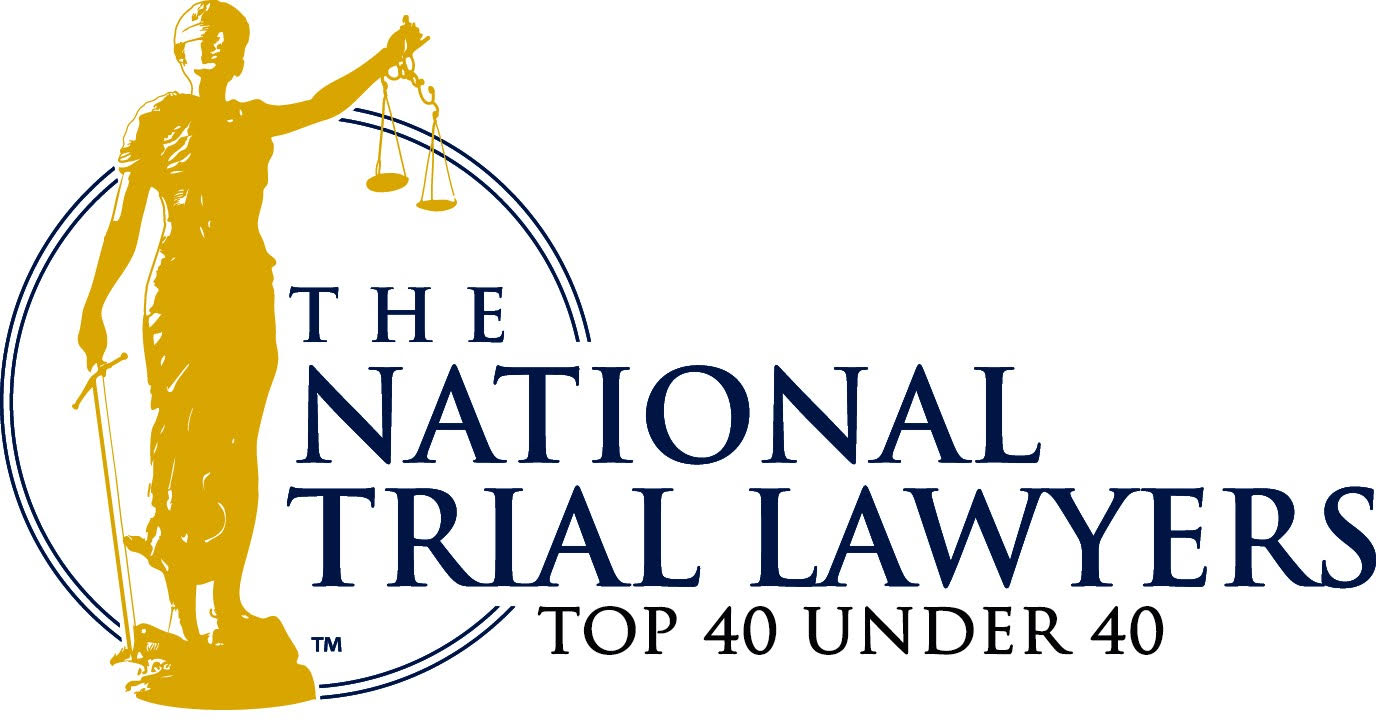